Launched in 2012, YunoJuno is now the UK’s largest marketplace and management platform with over 30,000 freelancers in the creative and tech sectors and used by 7,000 companies including Google, BBC, Brewdog, Transferwise, Accenture and advertising agencies such as Ogilvy and Adam&EveDDB. Since its founding, the platform has managed half-a-billion pounds in freelancer bookings.

As the first CEO of Depop, Reistrup steered the digital fashion platform through multiple funding rounds taking it from early stage start-up to achieve market dominance in the UK. He also led the company’s successful expansion into the US, growing Depop to worldwide recognition in peer-to-peer social shopping,

Reistrup was also part of the founding team of mobile social network ZYB, which was later acquired by Vodafone Group, where he held several leadership positions including Global Head of Products and Services.

Shib Mathew, YunoJuno’s founder and former CEO has been appointed Executive Chairman and will continue to drive the company’s strategy alongside co-founder Hugo Rodger-Brown.

The COVID-19 pandemic and the subsequent economic downturn saw the already growing freelance sector shift even further as companies saw the benefits of a contingent workforce – especially within knowledge sectors of creativity and technology. Reistrup will lead YunoJuno’s further expansion as it capitalises on its growth over the past 12 months, alongside the demand by its multinational clients to utilise YunoJuno’s technology in other markets.

“I’ve been impressed by how Shib, Hugo and the team have built one of the most impactful, community-driven, companies to come out of the UK in recent years and I’m excited to join and help build on what YunoJuno has accomplished to date.”

“We had been speaking with Runar for many months prior to his appointment and our long courtship enabled him to truly understand the YunoJuno vision and why we believe in it so passionately. Having someone with his calibre and experience join us is an incredible moment for the business as we enter into the next phase of our journey.”

"We have seen a 150% month on month increase in clients looking for freelance talent in January, so the market is definitely on its way back up, especially in the creative and tech sectors. Freelancers are proving to be the missing link between keeping a project moving and retaining flexibility in costs. We are seeing an increase in businesses looking for freelancers who can hit the ground running, and keep projects moving amid all the uncertainty.”

Launched in 2012, YunoJuno is the largest freelance platform for premium creative and tech talent in the UK. Its 7,000 clients are the likes of Google, BBC, IBM, Transferwise, Brewdog, Accenture and advertising agencies such as Ogilvy and Adam&EveDDB.YunoJuno.com currently has over 25,000 UK freelancers available to hire on the platform, and has seen over 2,000 freelancer bookings made via the site in the past month, despite the Coronavirus crisis hitting the sector. Since its founding, the platform has managed half-a-billion pounds in freelancer bookings.

Built by senior industry professionals, the platform supports the entire engagement life-cycle, from finding the perfect freelancer for your brief, through transparent and direct communication to contract and time management, billing, and analytics. Find out more on how YunoJuno works here. 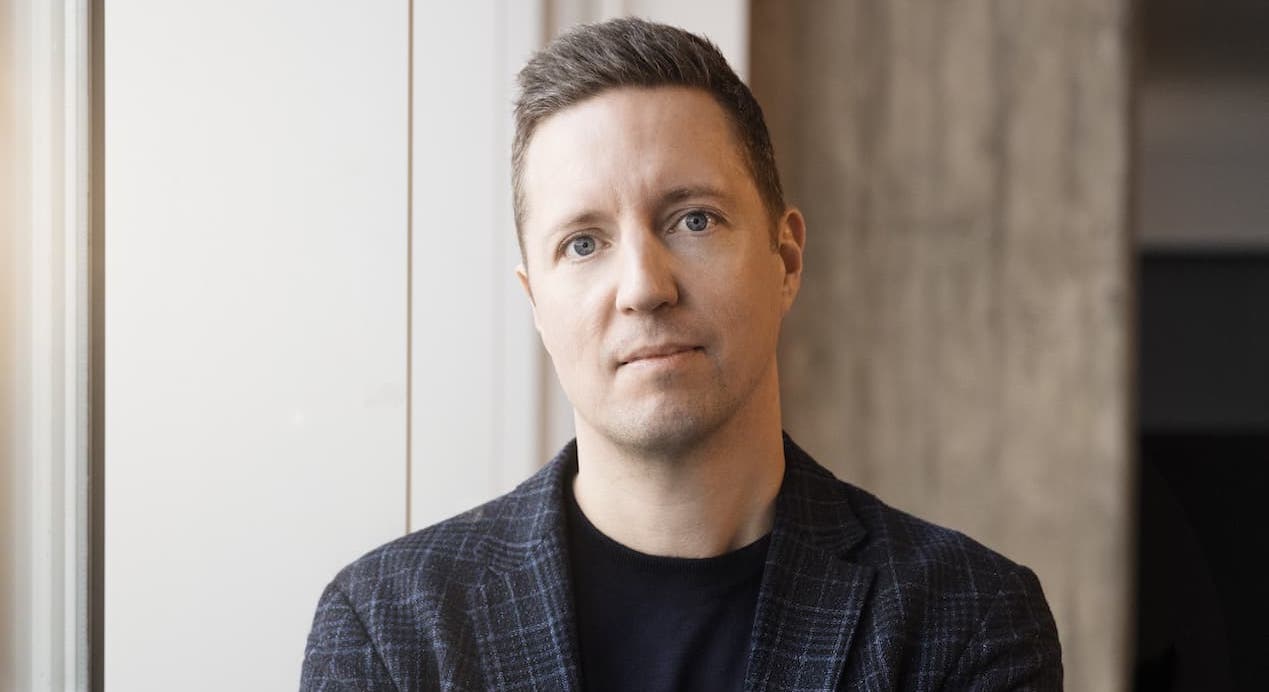 Government Announcement: IR35 set to be scrapped in 2023 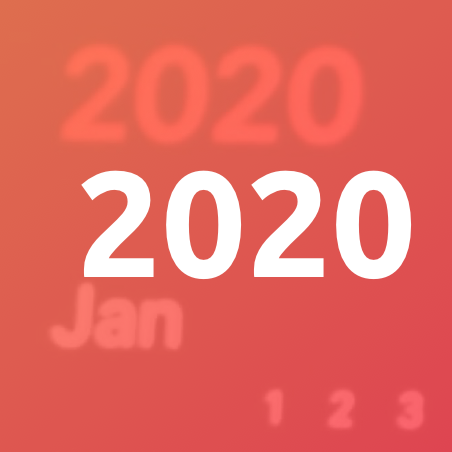 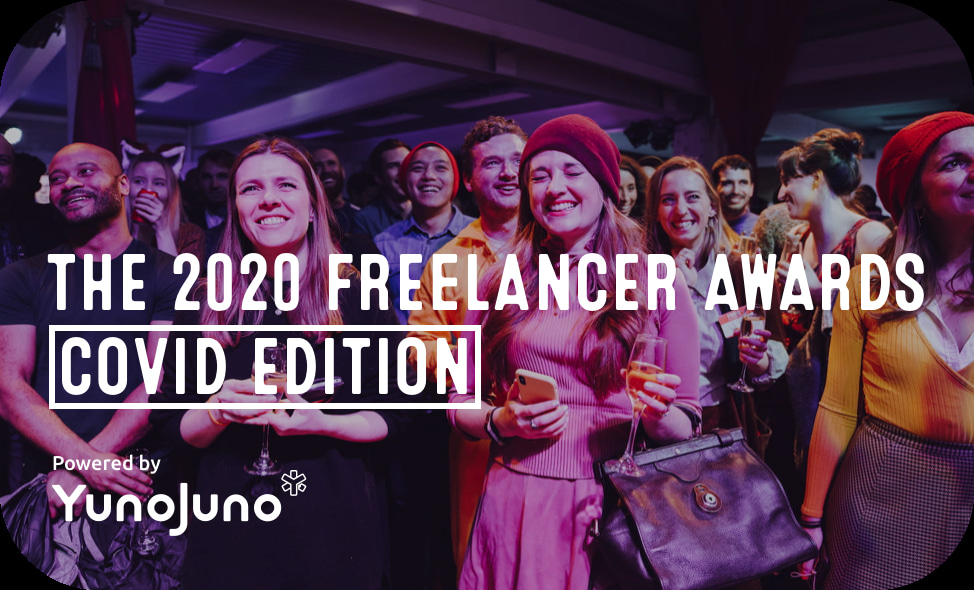 The 2020 Freelancer Awards - in the time of COVID
All posts →

In the world of limited parental benefits for freelancing parents, what are the good sides of being a freelance mum or dad? We asked YunoJuno members to find out more.

10 predictions for the contingent workforce in 2023

The world of work is changing. YunoJuno predicts 10 major freelance trends that will affect the contingent workforce in 2023—read them now.