We met with Jo to see how she feels about being a Sweet FA 2020 winner and to learn a little more about her.

I honestly can’t believe it! I was happy enough just to be nominated and be a finalist along with a whole list of amazing freelancers! To win wasn’t even something that crossed my mind so I was truly blown away!

To win wasn’t even something that crossed my mind so I was truly blown away!

Why did you create Supportsmouth and support local businesses?

I’ve lived in Portsmouth for 12 years now, and I’ve never known a city like it before in terms of it’s community. The people here feel very passionately about supporting local businesses, as do I, as we have a real hub of amazing talent as well as incredible hospitality. I have friends who are business owners, such fellow tech industry people, and those that run local pubs & restaurants, breweries & salons. Seeing the level of worry, panic and financial unrest that the pandemic brought about, it was easy to feel helpless and overwhelmed by it all. This was my way of getting involved, staying focused and doing what I could with the skills that I had available.

Let's learn some more about you:

What do you do?

I’m a freelance front end developer, and occasional web designer. The majority of what I do is working with agencies and other freelancers to take on overflow work. It usually involves taking designs and building the front end to pass onto a backend team.

Mostly because I love to travel. I love the freedom that freelancing offers, and the time it gives you back (not having to commute for example). I like being able to choose what projects I want to work on, and where or when I want to work on them. I tried the old 9-5 a couple of times and it made me miserable - it’s just not for me!

What's the hardest thing about freelancing?

Worrying about money. It’s difficult to save for big things like houses & weddings when you’re trying to keep 2-3 months pay in the bank incase of a dry spell! Managing money is still something I’m working on 12 years later!

All the really boring stuff like how to do tax returns, how to write contracts, why getting deposits for projects are important. I realise that’s not one thing, but there is so much to freelancing that is very elusive, at least it was to me when I first started out. I had no idea what I was doing and I only learnt through making mistakes, or speaking to other freelancers.

I actually can’t share most of the work that I do as it’s for agencies and are under NDA! However, the project I’m most proud of is actually my own.

When I moved to Portsmouth in 2008, I knew no one in my industry and was just starting out. I decided to start a networking evening called Portsmouth Freelancers Meet. The idea was to meet in a pub once a month and meet new people in an informal environment. For the first few months there w 2-5 people each month. Now it’s been going 10 years, I get 15-20 people come every month! I also tend to throw a big party twice a year where 50-60 freelancers turn up. I’m most proud as it’s formed some strong working relationships, but more important some really strong friendships, and I’m always excited to see who might turn up each month. Can’t wait to start the meet-ups again once we’re back to normal!

What advice would you give to someone who wanted to become a Front-end Developer?

Don’t feel like you have to learn every single front end language at once. Definitely learn HTML & CSS, and then pick a language that appeals to you and try to specialise, and potentially build from there if you feel you need to. There’s so much pressure for front end dev’s to know 6,7 8+ languages and it’s very hard to keep up with all of them. I stick to what I love and it hasn’t held me back so far. Also don’t be afraid to ask for help, however obvious you feel your question might be, I can guarantee not every developer knows everything!

I asked my friends and clients about this and they say that I respond to enquiries very quickly, and always deliver on budget and on time (usually ahead of time) as I don’t overload myself. I like to focus on one project at a time so things don’t get overwhelming, and so I can give it my 100% attention. I’m always honest too, if I personally don’t know how to do something, I’ll just say - I have a lot of friends in the industry who I can bring in on a project if needs be!

I have used Jo for a number of different project over the years, particularly around web development. Originally a referral, Jo has since become one of the only suppliers, agents or freelancers that I continue to use, owing to her incredible work ethic and perpetual self-development to keep "ahead of the curve" with all things web development related. She's a powerful networker too - on numerous occasions she has referred me to other freelancers for one-off projects; connections she has built by way of her position of founder and director of Portsmouth Freelancers Meet and Pub Hack. As a Chartered Marketer with many years experience, I fully endorse Jo for her ability, competence and commitment to providing the best solutions to her clients. Others may say similar about others, but Jo can only be described as the real deal.
Carl Robinson, Marketing Manager at Nviro

Jo is a front-end developer with 10 years experience in the industry working remotely on client projects as well as for agencies. She has worked with some large clients including top end car companies, film studios and Universities.

Jo is also a big part of the creative community in her area, having set up a networking group called Portsmouth Freelancers Meet 7 years ago. She also organised a popular hackathon called PubHack which was shortlisted for a .Net Award.

I like to focus on one project at a time so things don’t get overwhelming, and so I can give it my 100% attention. I’m always honest too, if I personally don’t know how to do something, I’ll just say - I have a lot of friends in the industry who I can bring in on a project if needs be!
Book Jo 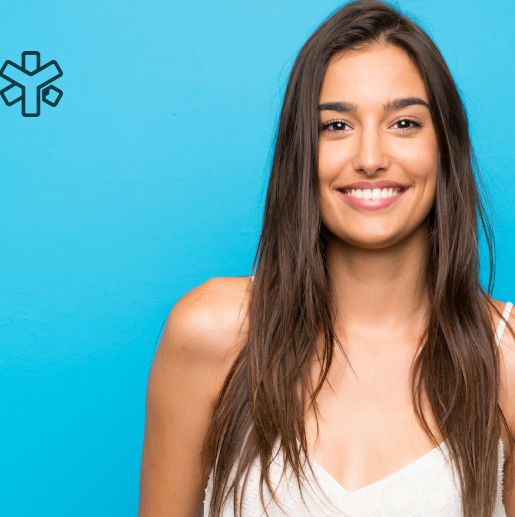 Want to improve your overall brand presence? Read our top 8 reasons why hiring marketing freelancers could boost your business for 2022. 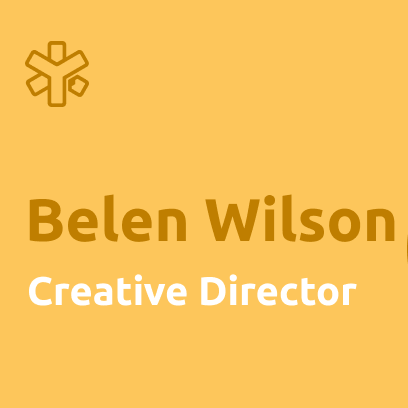 We recently interviewed Belen Wilson to find out why she chose freelancing and more about being a Creative Director.