Meet the Community: Flip and Flop

We interviewed Sunchi from Creative Duo Flip and Flop, winners of the Creative Team category in our 2018 Freelancer Awards

Flip and Flop (Sunchi and Rui) are currently working at Wunderman Thompson, they've freelanced on YunoJuno for a wide range of London agencies and won the 2018 Freelance Creative Team award at the Sweet F.A.s.

We caught up with Sunchi about their journey:

We were a freelance creative team together for 2 years before going permanent. Before that, I was freelancing as a solo Art Director for a further 6 months.

I had just moved to London from Australia and saw freelancing as a solution to building a network within the local industry and familiarising myself with the agency landscape. I also saw it as a way to 'try before you buy', with a view to eventually find a permanent role at the right agency. I was right about the first part.

How did you meet and decide to work together as a creative team?

We met through another online hub for creatives, Singlecreatives.com. Quite embarrassed telling people that—although I'm not sure it deserves the same stigma as dating websites in the 90s. We met up a few times and talked shop, then we decided to create spec briefs to test the chemistry out.

What's the best thing about being freelance? And what's the hardest?

The best thing about freelance is also the hardest thing: The freedom to use your time as you choose. That's an incredible benefit, but when you choose to spend that time stressing about where the next gig will come from, it starts to feel a bit like a curse.

How has YJ helped you as a freelancer?

If I had to say just one thing, it'd be that YJ opened up our network, exposing our work to agencies we had no previous means of putting our book in front of. That meant work came in more frequently, and from a growing client base too.

When it comes to freelance, you can only be as successful as your network is large. If you know everyone in the industry, you're laughing. If you don't, you'd better start buying people coffees or beers to entice them to meet you. It also helps if you know what you're doing.

We love sport and yet don't often work on sport clients. We had the opportunity to take on an Adidas football pitch for an activation that has to capture the attention of football players around the country. The brief was sharp, it was a lot of fun to work on, and there was a lot of great ideas on the table that we wanted to see brought to life. It was one of those occasions where you're excited to have the experiences you're coming up with — that's always a great litmus test for ideas that work. Didn't hurt that we won the pitch too.

They should hire us because they're tired of seeing the same ideas over and over again for their brand. 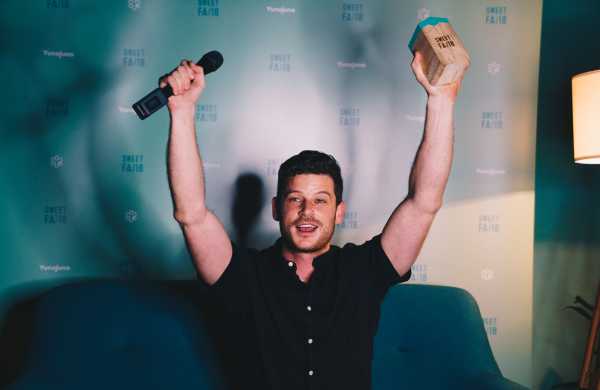 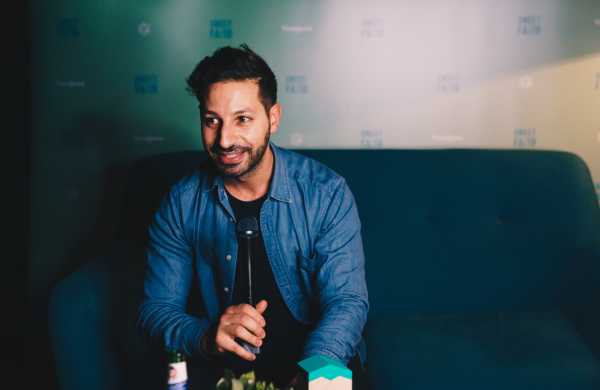