How prepared are you for IR35?

The changes coming in April 2020 will have a big impact on how Freelancers are taxed.

We recently ran a survey of a large number of Freelancers and Hirers and discovered some alarming stats:

More than two thirds (67 per cent) of freelancers in the UK are unaware of the impending changes to IR35, according to our research released today.

The changes to the IR35 legislation next April aim to more strongly tackle the problem of ‘disguised employment’ – where businesses hire freelancers rather than employing them as staff. The changes could mean some freelancers will be required to pay £9,000 more in tax*, while clients will also experience huge administrative pressures, driving up internal paperwork and recruiter costs.

What does that mean:

We know the majority of freelancers make this career choice for the freedom and flexibility it offers, so it is troubling to see so many unaware or uncertain about the important financial impact these changes will bring.

Our research also looked at clients who regularly hire freelancers, where found 43 per cent of senior personnel didn’t know how IR35 would affect their business, with 42 per cent unaware of the fines for non-compliance.

More shockingly, despite over a third of business owners and executives admitting they were worried about understanding the legal responsibilities, 28 per cent said they would research the impending taxes on Google, rather than ask HR or accountancy experts.

Worryingly, 40 per cent said the changes would have a moderate to severe effect on business when introduced next April, while a quarter (24 per cent) said they would put projects on hold as a result of the change.

Freelancing is a market which is growing massively on a global scale. Forward-thinking clients are discovering the enormous and cost-effective benefits a flexible freelancer model can bring, and with the right processes and planning in place, it can significantly help in the growth of a business.

However, it is wise that both freelancers and clients understand the IR35 changes now, either to prepare for the financial impact or to change the way they work with each other to minimise the effects.

If you need to know more about IR35 to get yourself prepared we've got just the thing: IR35.com including some helpful info, glossary of key terms and information for both clients and freelancers preparing for April 2020. 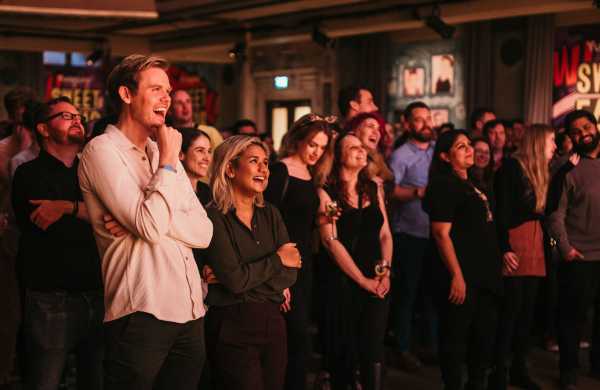 JOIN US TO PETITION 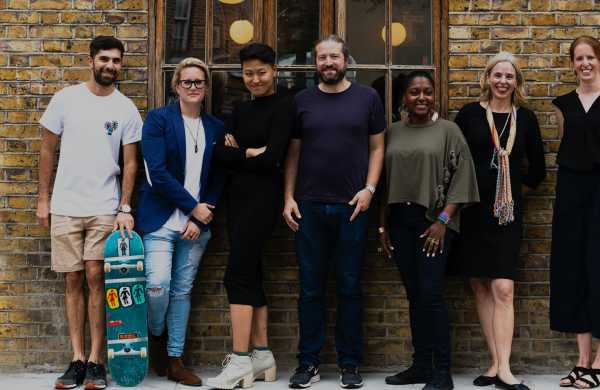 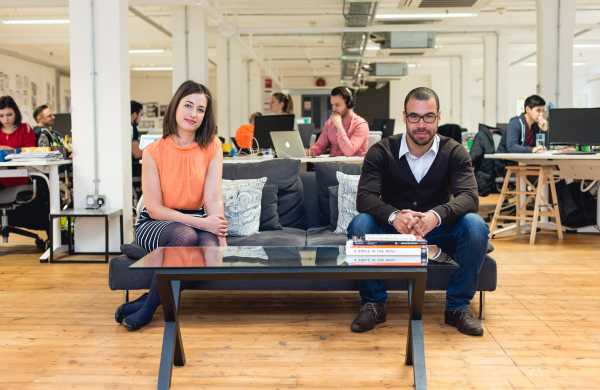 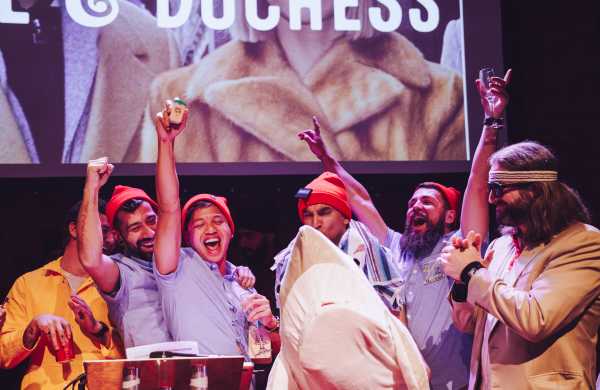 Five tips for your YunoJuno profile